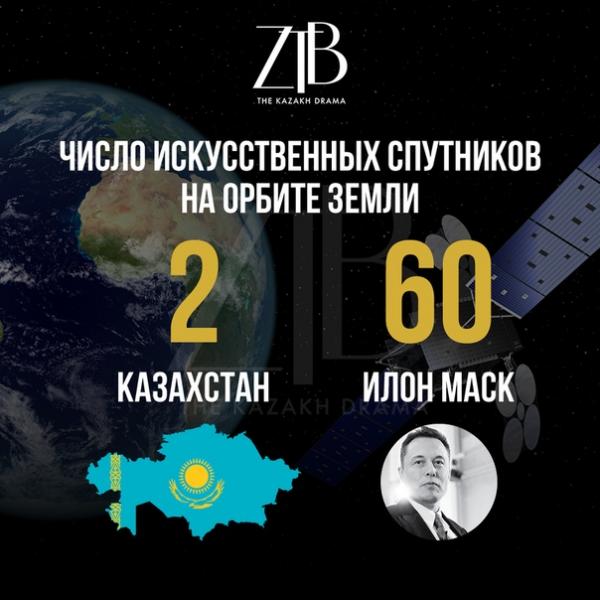 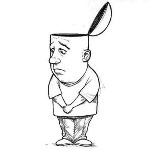 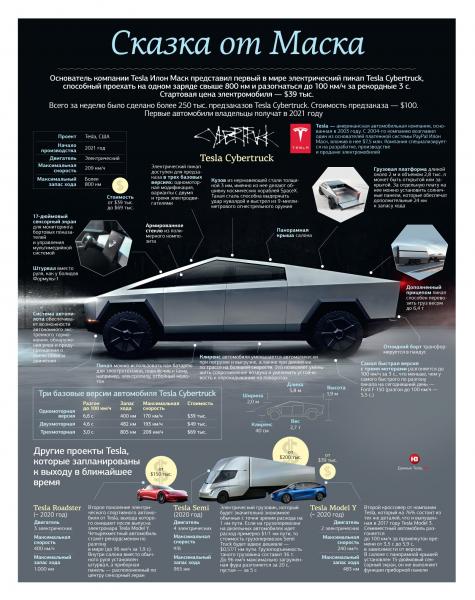 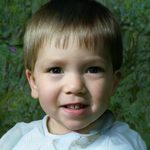 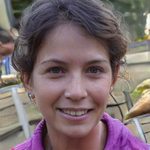 «
1973: The US Department of Justice — under the Nixon administration, out of all administrations — sued the Trump Management Corporation for violating the Fair Housing Act. Federal officials found evidence that Trump had refused to rent to black tenants and lied to black applicants about whether apartments were available, among other accusations. Trump said the federal government was trying to get him to rent to welfare recipients. In the aftermath, he signed an agreement in 1975 agreeing not to discriminate to renters of color without admitting to discriminating before.

1980s: Kip Brown, a former employee at Trump’s Castle, accused another one of Trump’s businesses of discrimination. “When Donald and Ivana came to the casino, the bosses would order all the black people off the floor,” Brown said. “It was the eighties, I was a teenager, but I remember it: They put us all in the back.”

1988: In a commencement speech at Lehigh University, Trump spent much of his speech accusing countries like Japan of “stripping the United States of economic dignity.” This matches much of his current rhetoric on China.

1989: In a controversial case that’s been characterized as a modern-day lynching, four black teenagers and one Latino teenager — the “Central Park Five” — were accused of attacking and raping a jogger in New York City. Trump immediately took charge in the case, running an ad in local papers demanding, “BRING BACK THE DEATH PENALTY. BRING BACK OUR POLICE!” The teens’ convictions were later vacated after they spent seven to 13 years in prison, and the city paid $41 million in a settlement to the teens. But Trump in October 2016 said he still believes they’re guilty, despite the DNA evidence to the contrary.

1991: A book by John O’Donnell, former president of Trump Plaza Hotel and Casino in Atlantic City, quoted Trump’s criticism of a black accountant: “Black guys counting my money! I hate it. The only kind of people I want counting my money are short guys that wear yarmulkes every day. … I think that the guy is lazy. And it’s probably not his fault, because laziness is a trait in blacks. It really is, I believe that. It’s not anything they can control.” Trump at first denied the remarks, but later said in a 1997 Playboy interview that “the stuff O’Donnell wrote about me is probably true.”

1992: The Trump Plaza Hotel and Casino had to pay a $200,000 fine because it transferred black and women dealers off tables to accommodate a big-time gambler’s prejudices.

1993: In congressional testimony, Trump said that some Native American reservations operating casinos shouldn’t be allowed because “they don’t look like Indians to me.”

2000: In opposition to a casino proposed by the St. Regis Mohawk tribe, which he saw as a financial threat to his casinos in Atlantic City, Trump secretly ran a series of ads suggesting the tribe had a “record of criminal activity [that] is well documented.”

2004: In season two of The Apprentice, Trump fired Kevin Allen, a black contestant, for being overeducated. “You’re an unbelievably talented guy in terms of education, and you haven’t done anything,” Trump said on the show. “At some point you have to say, ‘That’s enough.’”

2005: Trump publicly pitched what was essentially The Apprentice: White People vs. Black People. He said he “wasn’t particularly happy” with the most recent season of his show, so he was considering “an idea that is fairly controversial — creating a team of successful African Americans versus a team of successful whites. Whether people like that idea or not, it is somewhat reflective of our very vicious world.”

2010: In 2010, there was a huge national controversy over the “Ground Zero Mosque” — a proposal to build a Muslim community center in Lower Manhattan, near the site of the 9/11 attacks. Trump opposed the project, calling it “insensitive,” and offered to buy out one of the investors in the project. On The Late Show With David Letterman, Trump argued, referring to Muslims, “Well, somebody’s blowing us up. Somebody’s blowing up buildings, and somebody’s doing lots of bad stuff.”

2011: Trump played a big role in pushing false rumors that Obama — the country’s first black president — was not born in the US. He even sent investigators to Hawaii to look into Obama’s birth certificate. Obama later released his birth certificate, calling Trump a ”carnival barker.” (The research has found a strong correlation between “birtherism,” as this conspiracy theory is called, and racism.) Trump has reportedly continued pushing this conspiracy theory in private.

2011: While Trump suggested that Obama wasn’t born in the US, he also argued that maybe Obama wasn’t a good enough student to have gotten into Columbia or Harvard Law School, and demanded Obama release his university transcripts. Trump claimed, “I heard he was a terrible student. Terrible. How does a bad student go to Columbia and then to Harvard?”»
2020-02-13 06:50
Windows Safari Chrome
Челябинск
3
1
vinny-the-poo 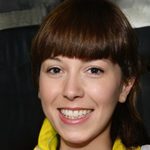 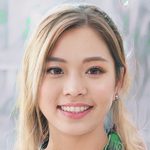 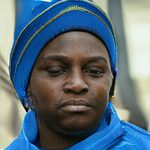 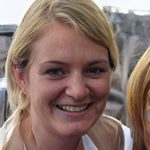 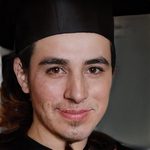 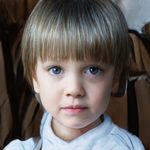 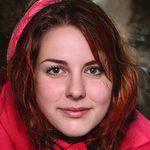 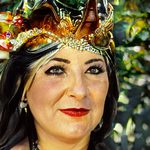 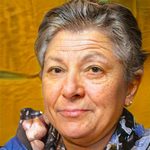 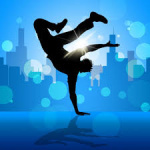 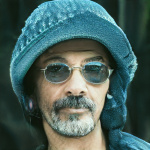 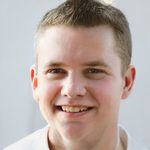 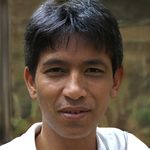 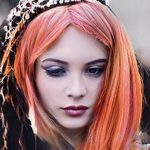